I know it’s actually Monday, but typically this is still my “weekend”…. Except I kinda worked straight through the weekend.

I have accomplished SO MUCH that I needed to get done including finishing a story zine that I’ve been working on. It’s the first zine that I will have available to the public, as I normally reserve zines strictly for my Patreon crew. (More on the story zine later!)

I also updated my Etsy with a BUNCH more prints, and started prepping for a solo art showcase that I’ll be having in two weeks.

Today, I also filmed a little vlog that I’ll be editing tomorrow, along with more filming and even more editing.

I absolutely had to get as much done as possible this weekend because I have a crazy busy week ahead. I love to keep myself busy and I absolutely LOVE, LOVE, LOVE what I do — but I signed myself up for TWO art showcases in October. One of them is for my Secret Project, and it will be at an art gallery. It’s mostly ready to go except for getting it all to the gallery (which is about an hour and a half away)… and the other one is a showcase at a cool little local store called Nesting Goods for Downtown’s First Saturday.

The week ahead proves to be a lot of filming, painting, finishing projects, running errands, Patreon stuff, and getting ready for those events.

And probably add some green dye to my hair because it’s hitting the yellow/lime green phase and I’m not a fan. 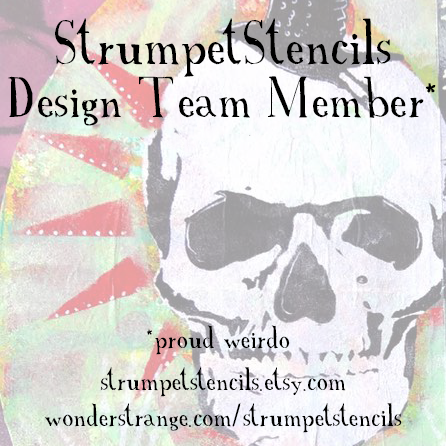